One of the greatest aspects of my job is that I get to interface with some of the brightest and most innovative minds in the security industry. As an added bonus, many of these people are from the first and second generation of analysts and researchers and incident responders, so their knowledge and expertise is based on a rich experience that dates as far back as when this whole industry was still referred to as “computer security”.

Some of my colleagues, including FireEye CEO Kevin Mandia, were on the frontlines of security in the early to mid-1990s, and they remember when the game was primarily espionage – governments and militaries spying on one another. Many more remember how quickly the game changed a few short years later, when hackers started using Windows NT to carry out cybercrime. And even more remember when we started to see militaries pivot in the mid- 2000s and begin hacking the private sector, a sign that the rules of engagement were starting to broaden.

These individuals have experienced decades of evolving cybersecurity trends firsthand. They’ve lived through change, analysed threat and attacker and technology advancements, and have come to understand it all in a way that makes their insights absolutely crucial as we begin discussions about what to expect in the new year.

Adapted from Grady Summers intro to “Looking Ahead: Cyber Security in 2018” 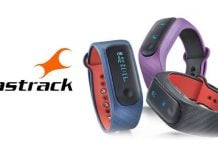 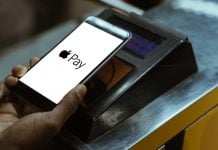 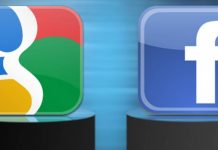 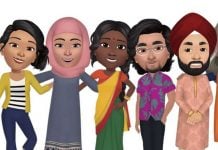