Taunting the Centre’s move to withdraw the controversial data protection bill, Congress has termed the move as a result of successful BigTech lobbying in India.

The data protection and privacy bill which was first proposed in 2019 had alarmed big technology companies such as Facebook and Google. The 2019 law had proposed stringent regulations on cross-border data flows and proposed giving the Indian government powers to seek user data from companies, seen as part of Prime Minister Narendra Modi’s stricter regulation of tech giants.

A government notice meanwhile, said the decision came as a parliamentary panel’s review of the 2019 bill suggested many amendments, leading to the need for a new ‘comprehensive legal framework’. The government will now ‘present a new bill’, the notice added.

The 2019 privacy bill was designed to protect Indian citizens and establish a so-called data protection authority, but it had raised concerns among BigTech giants that it could increase their compliance burden and data storage requirements.

After the government announcement to withdraw the data protection bill, Congress MP Manish Tewari, who was a member of the parliamentary panel probing it, said the development is ‘most unfortunate’ as Big Tech companies never wanted its existence.

He said that it’s most unfortunate that the Personal Data Protection Bill, 2019, as amended by the Joint Committee of Parliament, is being withdrawn though for a full two years, including during the height of waves of Covid-19, MPs across parties worked to better it.

Citing that the Supreme Court judgment upholding Right to Privacy as a Fundamental Right, Tiwari said that the silver lining is, ‘that with the bill withdrawn, at least the Right to Privacy will apply to the government too.’ 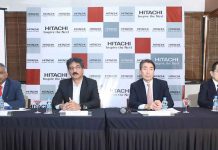 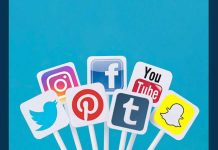 How realistic is it to pursue a job as a social media influencer? 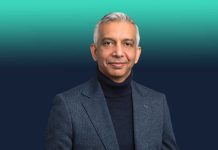 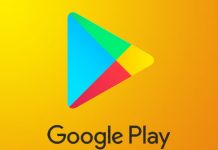 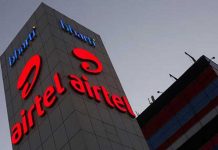 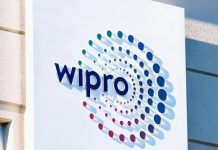