There’s a common misconception that farms are simple places. While that’s never particularly been the case, modern agriculture is impressively complex and technologically sophisticated and is becoming more so with the introduction of a wide array of sensors.

The sensors we have today (whether video, hyperspectral or infrared) allow us to understand many of the conditions of plants in the field. The sensors can be based on different platforms, from satellites and high altitude aircraft to smaller drones that are flown and controlled locally, to permanent sensors mounted on structures that overlook the field. The data from these sensors is used to understand the spatially-resolved field conditions and how the crop is progressing. 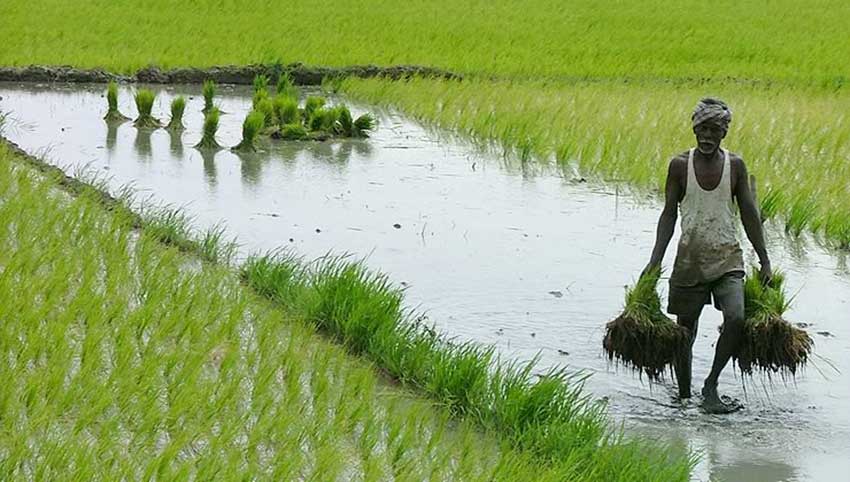 Interpreting sensor data and the spatial distribution can be used to determine how the field should be managed to achieve the best yields, and where and when to harvest the crops. In terms of plants, Miniaturized integrated sensors that are low-cost and can be placed on individual plants is one direction we could see. It all depends on how the cost can be reduced enough to match the economics of farming.

Also, if we talk of the key technological advancements that would allow for the creation of cheap, miniature sensors, we need to mention the use of basic components from consumer electronics where large markets drive economies of scale. The best examples are cheap cameras that now cost a few dollars because of smartphone production volumes, accelerometers from MEMS technologies, and other developments that come from system-on-a-chip (SOC) design and manufacturing techniques.

Satellites also play a huge role in assessing the condition of plants. Firstly, an increasing number of satellites use high-resolution sensors – both optical and hyperspectral – to improve techniques for interpreting sounding data. There are also much more low Earth orbit (LOE) satellites, whose arrays provide much better coverage, both geographically and infield re-visit rates. The second role is as a communications relay for ground sensors in sparsely-populated and under-resourced areas.

Drones also have great potential – they’re just getting started. Because they can get right to where the action is, drones can be used to fly instruments that would not fit or work on satellites. An example is acoustic sensors used to identify pests and animals, data that’s not possible to gather from satellites. A drone can also pick up a soil or plant sample that a satellite cannot.

The author is IEEE Senior member and Chair of the IEEE Internet of Things Activities Board. 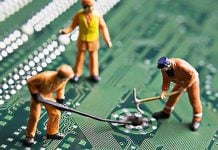