Top 4G smartphones you can buy under ₹8000

Top 4G smartphones you can buy under ₹8000 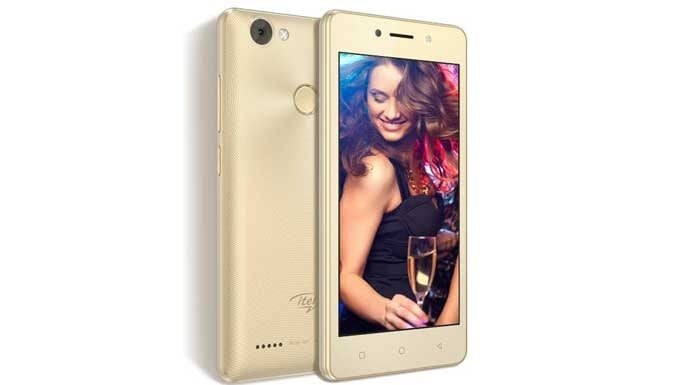 Coolpad Note 3 comes with a 5.5-inch dual SIM and has a separate slot for expanding its 16 GB internal memory. The MT6753 Octacore chip, 3GB RAM, 3000mAh battery (quite a good capacity) and a 13MP rear camera.

The display has 720p resolution and shows off the latest Cool UI build over Andoid Lollipop. It is also one of the cheapest phones to house a fingerprint sensor that in fact works without a glitch. 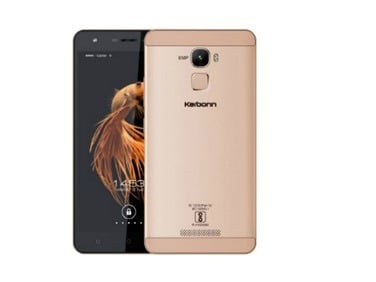 Aura Note 4G smartphones promise to deliver powerful, high-speed 4G performance at low cost. It has been priced at ₹6,890. The Karbonn Aura Note 4G, on the other hand, features a 5.5-inch HD (720×1280) display and is powered by a 1.25GHz quad core processor coupled with 2GB of RAM.

The dual-SIM smartphone runs Android 6.0 Marshmallow and is offered with 16GB of storage, which is expandable via microSD (up to 32GB). The smartphone sports a 5-megapixel camera on the front and the back. The handset comes in Matte Black and Metallic Champagne colours. 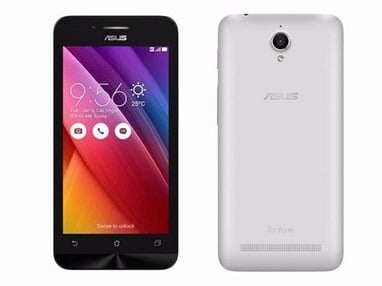 Pricier than the 4.5 inch variant, the Zenfone Go has better specs and a bigger screen to justify its price point. It has 16GB internal storage and 2GB RAM on a MediaTek MT6580 quad core chip.

On the display front, it has a 5-inch 720p display with a soft color portfolio, running the ZenUI interface made on Android Lollipop 5.1 out of the box. The phone has respectable build quality and an 8MP rear – 2MP camera set. 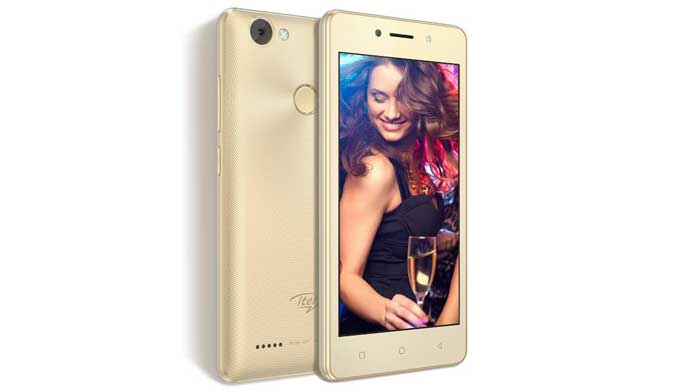 itel Wish A41 is the 4G/ VoLTE-enabled smartphone available at INR 5,840. Its multiple account’ apps and ‘SmartKey’. ‘Multiple Account’ allows users to log in with two different accounts on popular social media platforms such as WhatsApp, Facebook, and Instagram. On the other hand, the ‘SmartKey’ feature enables them to conveniently perform functions such as taking screenshots, disconnecting calls, and taking pictures with a single click.

It is powered by 1.3 GHz Quad-core processor with 1 GB RAM. It has an internal storage space of 8GB, which can be expanded up to 32GB. Wish A41 comes with 5” FWVGA screen and Android 6.0 Marshmallow, and is powered by a 2400 mAh battery.

The company made the announcement in a letter posted to its official WeChat account addressed to its Chinese users without elaborating on the reasons.