According to the case statement, false and fabricated information is being spread on social media platforms such as Facebook, YouTube, and other websites, tarnishing the image of City Bank’s board of directors, managing director, and senior officials in connection with the Pori Moni matter.

This tarnishes the bank’s reputation, as well as the reputations of its directors, managing directors, and other officials.

The unidentified defendants conspired to spread false and defamatory information on social media and other websites, using fabricated information, without the consent of the bank’s board of directors, managing director, and other officials, the case statement added. 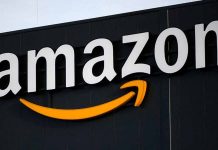 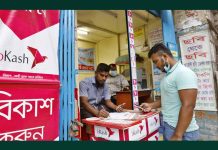 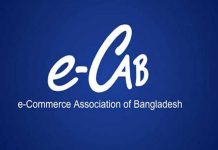 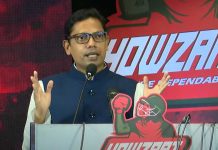 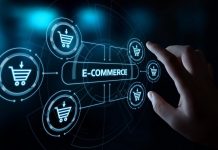 Bangladesh: Uncertainty over Tk 210 crore of e-commerce firms stuck in the gateway 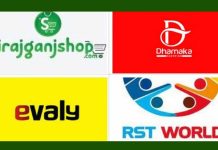