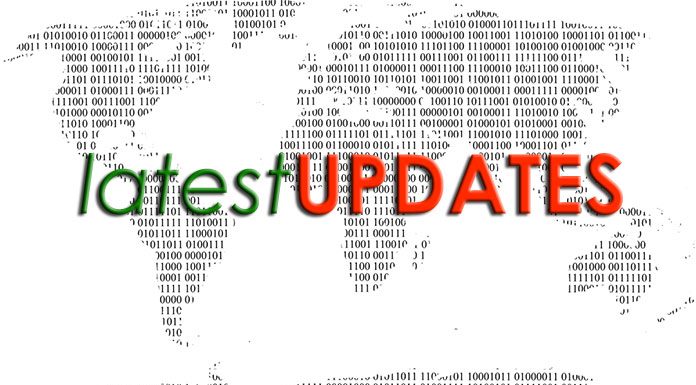 The next technological evolution is coming and this time, Nanchang, capital city in East China’s Jiangxi province, grabs it without any hesitation by building up its virtual reality industry, a key high-tech that experts say might trigger the next revolution together with artificial intelligence and big data.

The 2018 World Conference on VR Industry, the biggest one of its kind in China, kicked off on October 19 in Nanchang has attracted more than 1,000 VR-related companies across the world, leading scholars and experts to discuss the development and future application of the high-tech in various areas, including healthcare, manufacturing, education, games, entertainment and tourism.

During the three-day conference on VR industry, about 60 projects were inked, with the total investment reaching up to 19,1 billion yuan. According to a report by the China Academy of Information and Communications Technology, the global market scale of VR will exceed 200 billion yuan ($29 billion) by 2020, surging from the current size of about 100 billion yuan.

Many consumers increasingly understand the concept and try to have a taste of it. Walking around the city of Nanchang, visitors find it hard to ignore the VR elements. A tall Ferris wheel standing along a river takes on a colorful logo of VR theme. VR arcades and experience rooms dot the city.

In Nanchang’s VR industrial base, the first of its kind in China, a VR theme park occupying a four-story building offers locals and visitors various experiences, spanning from games to history learning and to pilots training.

Apart from the theme park, the city also has a VR exhibition center to show the latest development and achievement, a VR innovation center to gather top experts and a VR cloud center to provide cloud computing service needed in VR.

In 2016, when industry insiders regarded it as the starting point of VR industry in China, Nanchang launched the first VR industrial base in China with angel fund and investment fund from the local government to support VR startups. Later that year, the city held a VR trade fair and issued the first industrial standards for China’s VR alliance.

Speaking of Nanchang’s development in VR in the past two years, Jack Ma, chairman of Alibaba Group, said he was surprised to learn that the 2018 World Conference on VR Industry, a forum on a niche technology, was to be held in Nanchang in Jiangxi province, which has relied heavily on agriculture for years. “I’m shocked that in just a few years, Jiangxi has established such a healthy and eye-catching industry,” said Ma. He considers to set up Alibaba’s new ventures on innovation and technology in Jiangxi province after several times’ visiting to the province and doing research.

Alibaba’s Taobao.com, the leading e-commerce platform in China, is trying to provide immersive online shopping experiences to its consumers by using VR technology. Ma said he had paid close attention to VR for years, finding that VR-related companies are scattered in different cities across the world.

“Nanchang is the first place to build the whole city into a VR industrial center,” Ma added. There’re all together about 60 VR-related companies in Nanchang, including big companies like HTC and Lenovo, as well as many startups.

Frank Meng, chairman of Qualcomm China, said that Nanchang’s taking off on VR should be partly attributed to the city’s long-time investment on manufacturing and electronic information industries.

Meng said Qualcomm has been developing its own extended reality platforms which combine real and virtual environments. He hopes to find business opportunities in Nanchang in future.

How technology is overhauling online casino

Virtual reality developments to look out for in the next decade

How technology is overhauling online casino

Virtual reality developments to look out for in the next decade