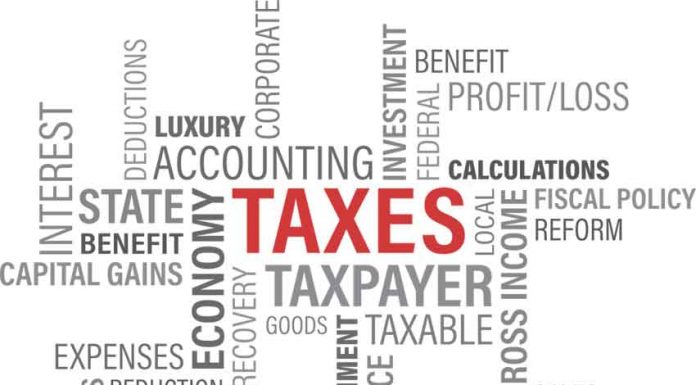 Ahead of the Union Budget, Jaipur-based tax solutions provider KDK Softwares has launched a toll-free number to resolve GST-related queries. The company, which launched its ‘GST Helpline’ service recently, said it has received over 10,000 calls with most of the callers inquiring about the new tax regime whether it will be beneficial for small businesses.

“Over 70 per cent calls received by the helpline had a single concern on GST rates and whether this will be a beneficial tax structure to small businesses,” KDK Softwares CEO Mohit Bhambhani said. Queries of over ten thousands callers were studied, he said.

“About 80 per cent calls received were from the organisation having a business turnover below Rs 1 crore. Most of them were worried on the GST rates and how it will be levied on supply in case a company is supplying products directly to the end customers,” he added.

With the recent demonetisation and upcoming GST regime, SMEs and startups are facing very challenging economic environment in addition to their experience of several highs and lows during the past five years, the CEO said.

But at the same time, understanding the importance of the SME sector, the central government has re-implemented Public Procurement Policy and also launched Make in India, Startup India and Skill India campaigns to promote the sector, he noted.

In the past, Singla has worked with aircraft maintenance company Air Works as associate vice president and Sahara Airlines as director, engineering.