Garg as new CTO will take over multiple roles including overseeing products, usage of technology and disbursement of digital services.

Tech-based insurance platform, RenewBuy has announced to onboard top techie Rahul Garg as the new Chief Technical Officer (CTO). According to the company, Garg as new CTO will take over multiple roles including overseeing products, usage of technology and disbursement of digital services.

Garg will also be responsible for curating a new tech-based strategy for the sole purpose of elevating the company’s profits. “Technology is significant in boosting any company’s growth today, and InsurTech has changed the whole face of insurance in the last three years. At Renew Buy, my focus will be to strike the right balance between the company’s business goals and technology stack.

I will be working towards enhancing Renew Buy’s AI/ ML capabilities, real-time performance data and help in creating innovative consumer solutions. I am hopeful that I will be able to help the company scale its business to even greater heights, using technology as an enabler”, Garg said.

According to Renew Buy, Garg brings with himself approx 20 years of expertise, handling multiple profiles in the IT sector. One of Garg’s important achievements is his role in introducing online transactions within the mutual funds sector.

In addition to technological prowess, Garg has presumably led high-performing and large-sized teams in the past. While bringing innovation to the table, strong leadership quality seems to be another strong point of the new CTO.

“The next few years are significant for RenewBuy’s growth, and we are incessantly working towards tech development, product offerings and accelerated consumer outreach. We are moving from a pure agent led distribution to a multi-channel distribution platform, for which we are persistently building the tech stack of the company,” Balachander Sekhar, CEO, RenewBuy said.

According to Sekhar, the company has recently ventured into the OEM space “in the motor insurance category and are working towards an AI based claim settlement process for seamless claim intimation, processing, and settlement,” Sekhar said. 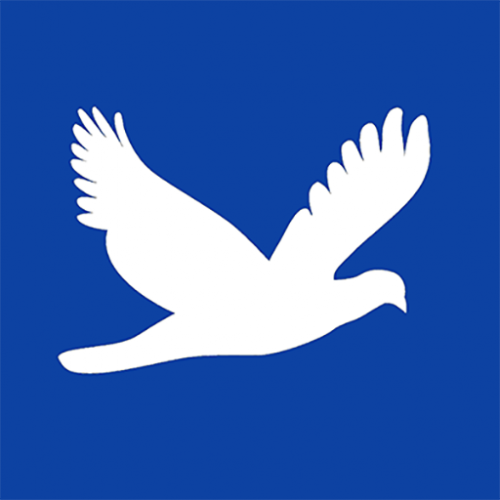 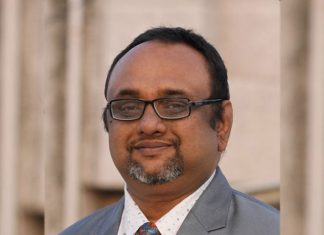 Nisha Kumari - Oct 11, 2021 5:03 PM IST
There is lot more to be done to bring in all hotel solutions under one umbrella, so that hoteliers do not need to have different technology solutions from multiple service providers, says Pallab Goswami, Vice President, EaseVenture.