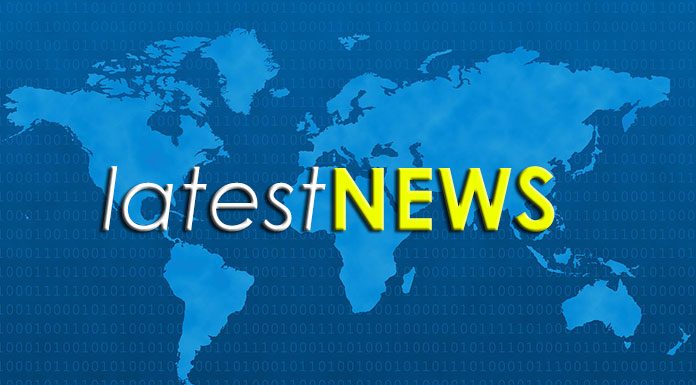 In the past 18 months, five portfolio companies that LCP invested in at an early stage have completed successful IPOs, including InnoLight, Meituan Dianping, Pinduoduo, PPDai, and Rong360.

The LCP team serves as lead investors in companies’ first institutional venture capital financings with a focus on Series A and Series B investments in China. The team brings an entrepreneurial perspective as many team members have either been successful entrepreneurs or have served as executives in technology companies. While partnering at the earliest stages of company formation, LCP is committed to financing companies throughout their lifecycles and contributing teambuilding and strategy development capabilities. LCP also provides founders with global aspirations access to an international network through Lightspeed’s global venture capital operations which include over 400 portfolio companies in the U.S., China, India, Southeast Asia, Europe, and Israel. LCP has access to global trends and business model innovation as well as international talent, customers, partners and capital markets. Over more than a decade, LCP has developed a track record of helping China-based companies establish dominant market positions and expand globally.

LCP has been an early investor in China’s consumer Internet, Internet+, and enterprise/deep tech sectors. More than half of the partnership’s investments have been in consumer Internet and Internet+, where technology is applied to create disruptive new business models in traditional industries. Notable areas of investment include social network applications, marketplaces, e-commerce, consumer services as well as enterprise products/services and deep tech. LCP has supported and nurtured an outstanding group of early-stage companies that have become unicorns in areas including new retail, culture, entertainment, travel, finance, real estate, healthcare, education, recruiting, and transportation.

LCP has successfully identified emerging market opportunities and has often served as the first source of capital in areas where there was initially limited institutional interest. A notable example is trucking logistics. Five years ago, LCP was the sole Series A investor in Full Truck Alliance (Yun Man Man) when the founders were exploring using a mobile platform to solve logistics and communications challenges in China’s fragmented trucking industry. After multiple large follow-on rounds where LCP continued to invest, the company merged with Huo Che Bang to form Full Truck Alliance which is now the world’s largest trucking logistics marketplace.

Due to the size of the consumer markets in China and availability of technology talent, China-based Internet and marketplace companies are increasingly becoming world leaders. Herry Han, Founding Partner of LCP, commented: “We believe there are plenty of new opportunities in China consumer Internet given the depth of China’s mobile payment and social networks. Innovation and entrepreneurship in the next decade will bring more China-based startups to the world stage. This will be China’s first decade of truly global innovation. Chinese entrepreneurs are now developing business plans with global expansion in mind from day one. We look forward to meeting entrepreneurs with ambitious visions and supporting them in realizing their dreams.”

LCP was also early to the enterprise and deep tech sectors in China. According to LCP Founding Partner, James Mi: “China’s enterprise service and deep tech innovation is in the early innings of development. Given China’s vast market, deep talent pool, and increasing demand for home-grown deep technologies across various industries, we are seeing accelerated growth and significant investment opportunities. LCP is uniquely positioned to be the leading early stage investor in these areas.” The LCP team has been investing in deep tech and enterprise opportunities from the beginning with multiple public company outcomes.

Focus, excellence, mutual respect, and support are among the core values of LCP. The partnership believes that mutual respect and support between investors and entrepreneurs is a cornerstone of effective long-term partnerships. This principle applies equally within the firm. LCP strives to promote positive change and impact to society in the way it conducts its business. The team looks forward to continuing its partnership with game-changing founders and accompanying them from the beginning of their startup journeys through multiple stages of global growth.