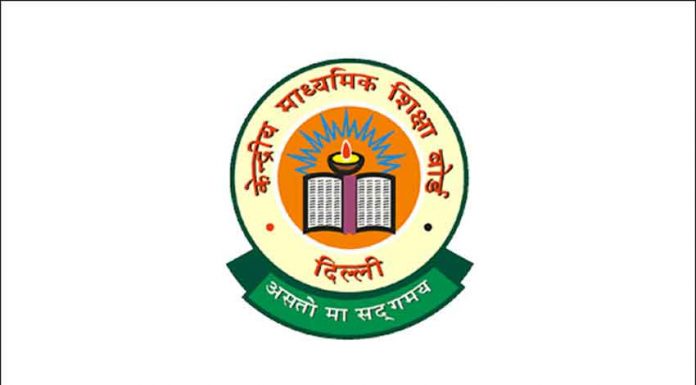 As announced in the Budget 2017-18, the Union Cabinet in its meeting held on November 10, 2017 approved creation of the National Testing Agency (NTA) as an autonomous and self-sustained premier testing organization to conduct entrance examinations for Higher Education Institutions (HEIs) in the country.

The NTA would initially conduct those entrance examinations which are currently being conducted by the Central Board of Secondary Education (CBSE). The examinations will be conducted in online mode twice a year in order to give adequate opportunity to candidates to bring out their best. In order to serve the requirements of the rural students, NTA would locate the centres at sub-district/district level and as far as possible would provide hands-on training to the students.

Minister of State (HRD), Dr. Satya Pal Singh in a written reply to a Lok Sabha question said extensive consultations were done with the concerned ministries of the Government of India as well as other stakeholders both from Central and State Government in a workshop.

The head of public policy for India at Google, Archana Gulati, is reported to have resigned just five months after taking the job