More
The webinar either no longer exists or an error has occured. 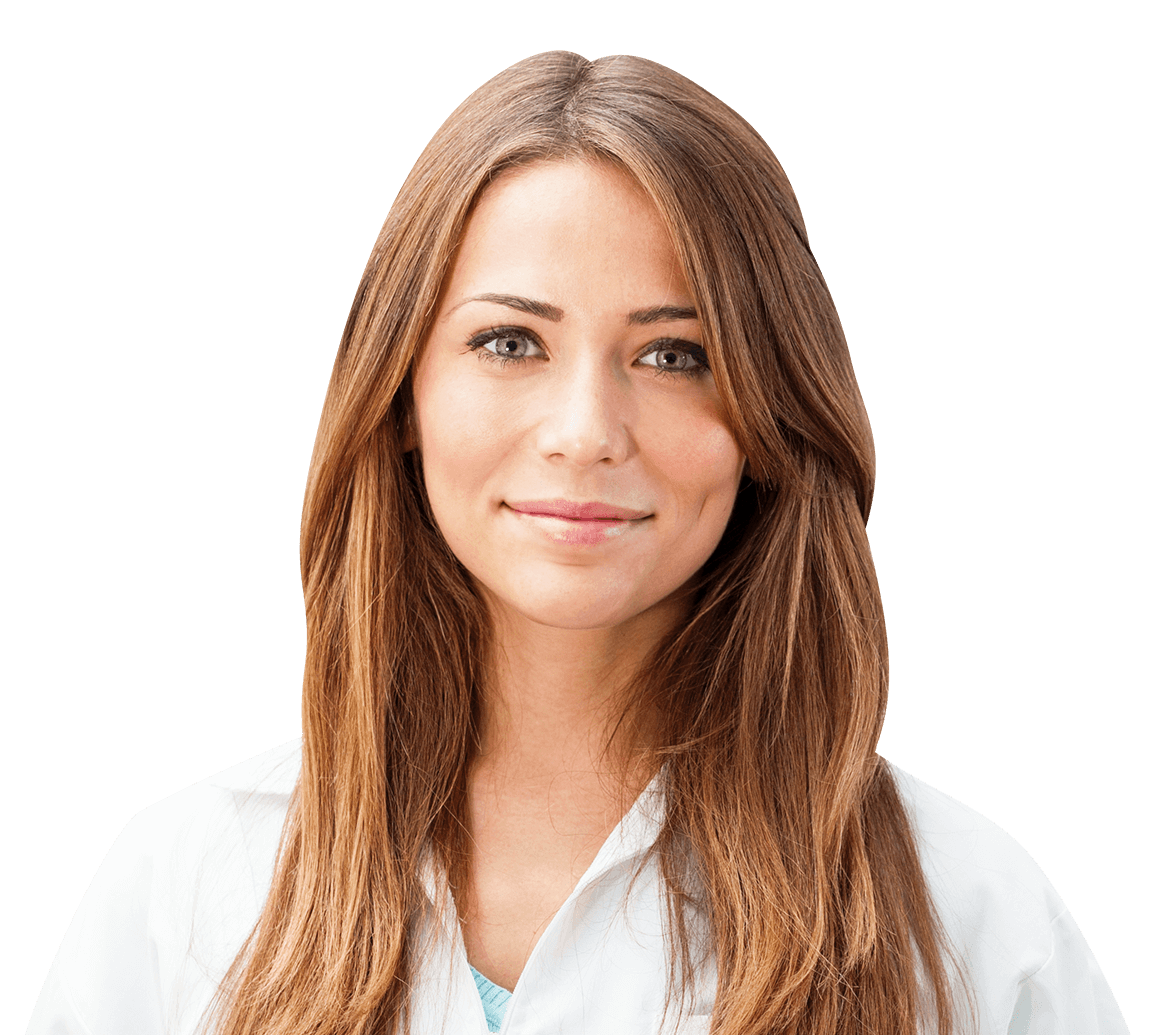 Our ever growing patient base rates our dental studio very high. To see for yourself, visit us and get a free consultation from one of our highly trained dental specialists. 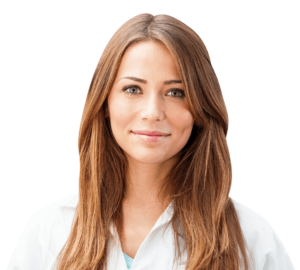 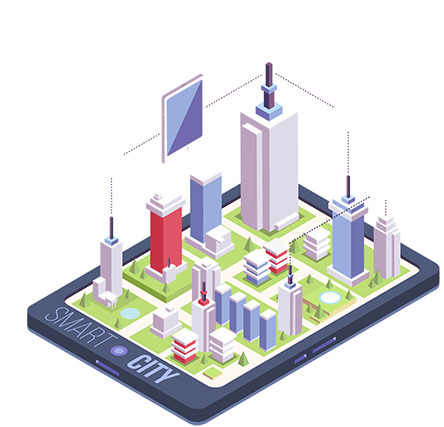 Since the launch of Smart Cities Mission by Prime Minister Narendra Modi on 25 June 2015, there has been significant investment by both central and state governments in urban renewal and retrofitting program to make our cities sustainable and livable.

Over the last five years, many cities in the country have been able to set up modern, technology-driven and integrated infrastructure such as Integrated Command and Control Centre (ICCC), Smart Traffic Management System, Emergency Response System and Smart Waste and Water Management System, among others.

And, these smart infrastructures have become the first line of defense against Covid-19 at several places in the country. Smart cities with functional control rooms have converted the facility into a war room for real-time tracking, analysis and providing 24×7 support.

However, running a successful integrated urban infrastructure system is easier said than done. The ‘smartness is not just about installing digital interfaces in traditional infrastructure or streamlining city operations. It is also about using technology and data purposefully to make better decisions and deliver a better quality of life.

For that to happen, the three key pillars – technology, applications and people – have to be aligned. The City administrators need a critical mass of connected systems, robust applications to convert raw data emanating from the system into alerts, insight, and action.

And, that is only possible when the Smart Cities leaders have visibility across their networks & IT infrastructure and when their systems & applications are scalable and secure.

To help you understand the intricacies of having robust, scalable and secure IT infrastructure for your smart cities, Tech Observer and VMware – Intel have pieced together a powerful and content-rich webinar on the theme of “Reimagining Security for Smart Cities in New Normal”.

Join us to learn more about:

Our team of highly trained doctors, with countless hours of experience, is here to give you the best medical service possible

Whatever your plan is, our state of the art equipment makes it simple for our team to make it a reality, just as you desire

Having a dental emergency can be a very traumatizing experience, that's why our medical staff is ready to help 24-7

We are passionate about smiles and having the latest technology is one step we can take to help save yours! Cosmetic dentistry refers to the most suitable dental treatments that based on patient’s current teeth or gums condition, concerns, desired outcomes and budget.

for highest patient demands, tailored for each case

You need a clinic where you can have regular check-ups, routine cleaning, precise medical diagnosis and repairment

Weather is a small dot on the surface or a deep cavity, we can fix it in a session or a maximum of two visits for complicated cases

We can say that implant dentistry benefits patients a great deal. We offer full service on placing all types of dental implants

When tooth decay gets too advanced, the procedure involves cleaning the inside of the roots to avoid infection and complications

Our team of highly trained doctors, with countless hours of experience, is here to give you the best medical service possible

Our orthodontst is here to help our patients obtain the best smiles available, with modern braces and a vast experience

Sometimes sedation is mandatory, so we can apply it to the more sensitive patients, normally small children or anxious individuals

Our team of highly trained doctors, with countless hours of experience, is here to give you the best radiology service possible What to do in case of a dental emergency?

Sometimes, a patient can experience a situation of deep discomfort and pain, that may indicate the need of immediate medical attention. For this reason, we always have a doctor on call, ready to address these emergencies. Please do not hesitate to contact us if you feel you are in an emergency situation!