Digital Banking: As technology becomes ubiquitous, it’s turning into a driving force that is disrupting, transforming and reshaping business landscapes across different sectors. While there are several trends that have held immense power to dramatically influence banking, none gets close to AI and the promise it holds to radically transform user experiences. The reason for this is quite simple; AI can be trained to deliver contextually relevant and personalized experiences by learning from the vast amount of customer data that banks and other financial institutions possess. Hence, when a competitive edge is on the cards, the transition to AI is the way to go. 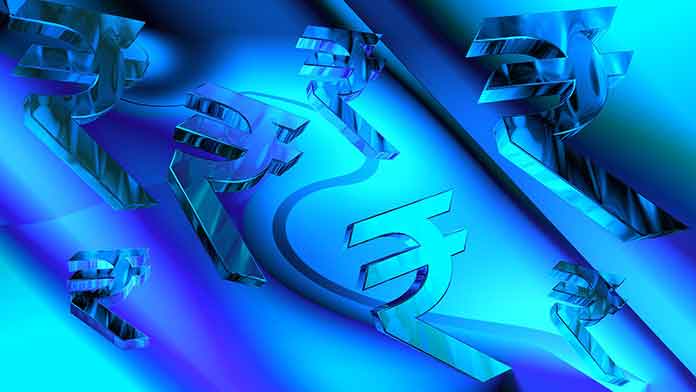 The Changing Face of Banking

For the new-age customer, engagement models and personalized user journeys are two factors that are becoming increasingly relevant in order to remain associated with any business. Powered by AI, banks can deploy chatbots and robo-advisors that can replicate with near accuracy, several customer interactions such as account management, transfers, bill payments, fraud alerts and so much more. Soon enough, as AI gets smarter, due to the multitude of data sets it gets to learn from, we could also see large improvements in Natural Language Processing (NLP) and eventually AI that would change banking experiences in ways we couldn’t have imagined just a few years back.

While AI might have started grabbing center-stage attention in the recent past, it’s actually been around for a while. A lot of us would associate AI with superhuman robots that can do things that would blow our minds away. However, the first advent of AI in banks came with ATMs and they’ve been around for almost half a century. Yes, AI has been around for a while now even though we might not have noticed it. From their humble beginnings as purely cash-dispensing machines, they’ve come a long way to handle an array of banking functions that include much more than simply dispensing cash.

In 2010, Santander Bank in Madrid introduced autonomous guide robots to escort guests through the bank’s visitor center. Going forward, that day is not too far ahead in the future where one could simply visit a virtual experience center through a virtual reality (VR) headset, interact with a digital avatar/agent and carry out banking operations. With a lot of active research taking place around data science and its applications, FinTech companies are using AI to connect the dots to give a bank a better picture of its customers and their preferences to deliver what they want, when they want it. As a result, AI can help banks deliver personalized customer engagement models, deploy virtual assistants / robo-advisors that help customers manage their finances better, detect fraud, prevent money laundering, leverage customer recommendation engines to deliver contextual user journeys and use algorithmic trading platforms for making sharp and insightful investment decisions. And with passing time, the list could go on to include just about any banking operation one can imagine.

Although the advantages of AI’s presence in business are apparent, it has also instilled fear in the hearts of many over the loss of jobs that would entail its widespread adoption. But if we look at it from another point of view, ATMs did not reduce the number of people employed at a bank; they simply reduced the number of people doing teller jobs. Automation helped banks free up resources that could now be deployed to build better banking products, improve the quality of services offered, reduce human error and create new business models. In short, AI won’t kill jobs; it will simply make way for new ones.

Globally, investments for deploying AI-based solutions have touched $5.1 billion in 2017 up from $4 billion in 2015. One solution that could be a pole star for banks deploying AI is the recently launched voice-based solution by OCBC Bank, Singapore. With this solution, customers can simply speak to Google Assistant or a Google Home device to avail the bank’s services and offerings.

In India, many banks are driving AI based innovations at localized development centers and R&D labs. The government is pushing the idea of ‘Digital India’ and emphasizing the importance of AI in the growth of the economy while FinTech players are diverting significant investments towards mastering AI technologies. Today, there are several Indian banks that have successfully deployed AI-based solutions:

SBI (State Bank of India) uses AI to scan the expressions of customers as they conduct transactions. This helps in gauging the effectiveness of bank staff in engaging customers. SBI also operates SIA – an AI-powered chat assistant that handles almost 10,000 queries per second or 864 million queries per day. HDFC Bank’s AI chatbot EVA has addressed 2.7 million queries since March 2018. ICICI Bank launched its AI chatbot iPal in February 2018 and it has interacted with 3.1 million customers since then. Axis Bank launched an AI and NLP enabled app called Conversational Banking to help customers. It has implemented AI across 125+ processes and cognitive automation across 90 processes.

In a country as vast and complex as India, issues such as digital literacy, financial inclusion, and internet penetration pose significant challenges for banks to implement mature AI technologies. To ensure success, they need to disrupt existing systems and patterns with innovative solutions that ensure quick and viral rates of user adoption.

Constantly changing regulations also pose another hurdle for these institutions to overcome, along with other challenges such as how banks carry out KYC (Know Your Customer) processes, preserve digital identities, handle data storage, ensure cybersecurity and carry out customer communications.

Another challenge in the adoption of AI is a fear among people about loss of privacy. Today, with most of our transactions being digital in nature, we are leaving behind a huge digital footprint that anyone with the right tools and means can use to their benefit. This has led to large sections of society completely dismissing AI for how it can make life better due to the negative effects they perceive (whether justified or not) it could have in the long term.

Going forward, it is clear that governments and other regulatory bodies will have compliance standards and ethics in place over the role that AI can play in business and the legal boundaries that govern it.

In the long run, the adoption and proliferation of AI is inevitable for banks worldwide as the business advantage it offers far outweighs the risks people perceive it brings along with it. However, it is still too early to say how banks and customers would respond to the change and embrace AI along with the other paradigm shifts it fuels.

As the banking sector continues to evolve, customers as driving factors and banks as facilitators will reach a middle ground where customers are delighted with their banking experiences without being frightened by an all-knowing AI system. Banks would eventually adopt AI solutions that are compliant with ethical best practices without losing focus on competitiveness and profitability. 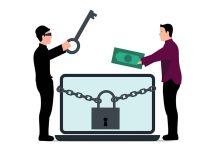 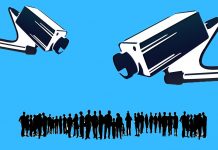 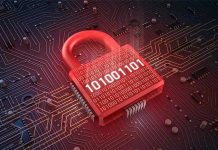 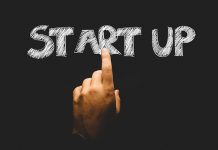 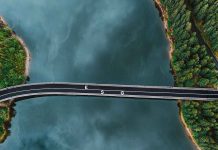 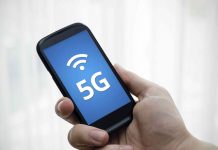