Sunny Leone goes naked for PETA ad, check celebrities who have done it before

Sunny Leone goes naked for PETA ad, check celebrities who have done it before 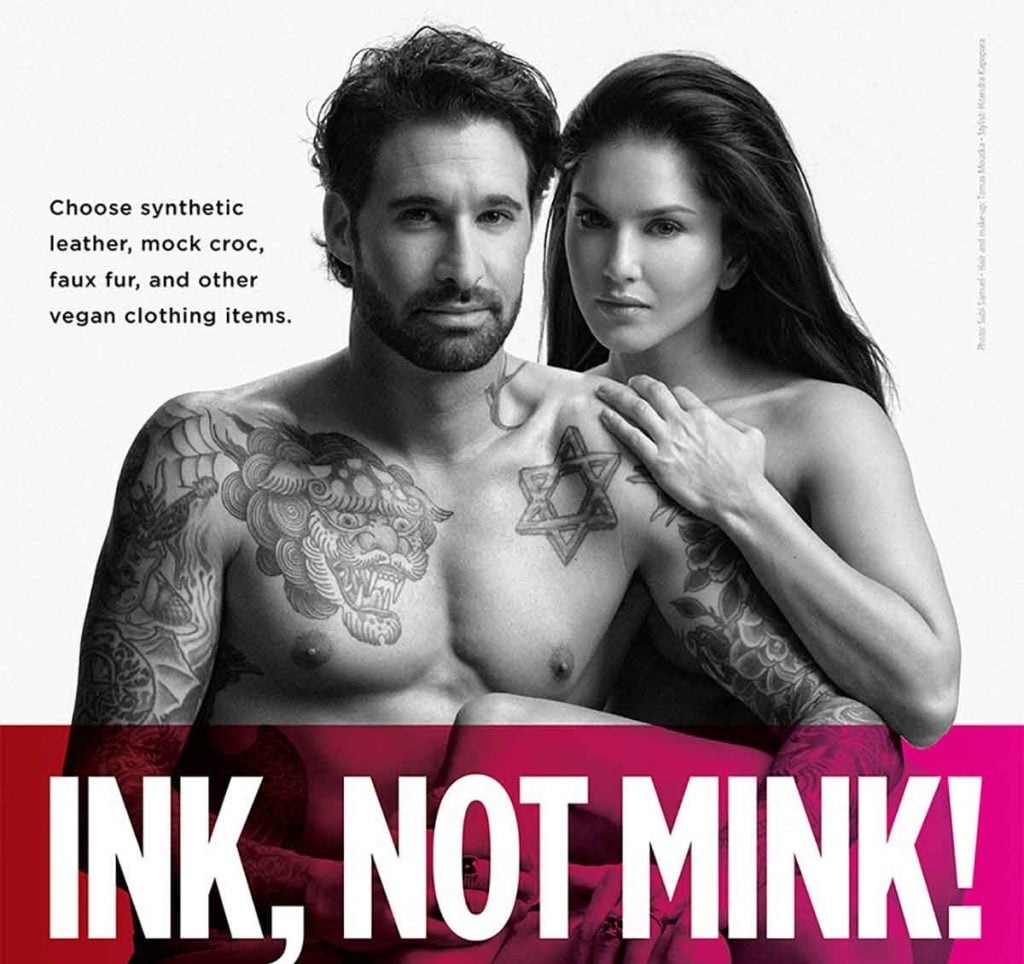 Earlier also Sunny Leone has spiced it up by shedding her inhibitions for animals in Peta Ad. (Photo: Peta India) 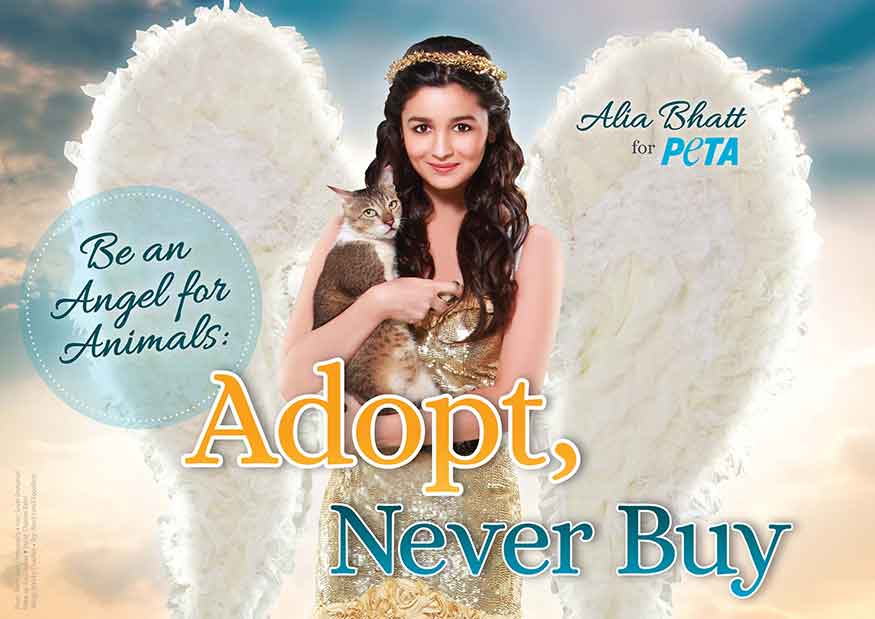 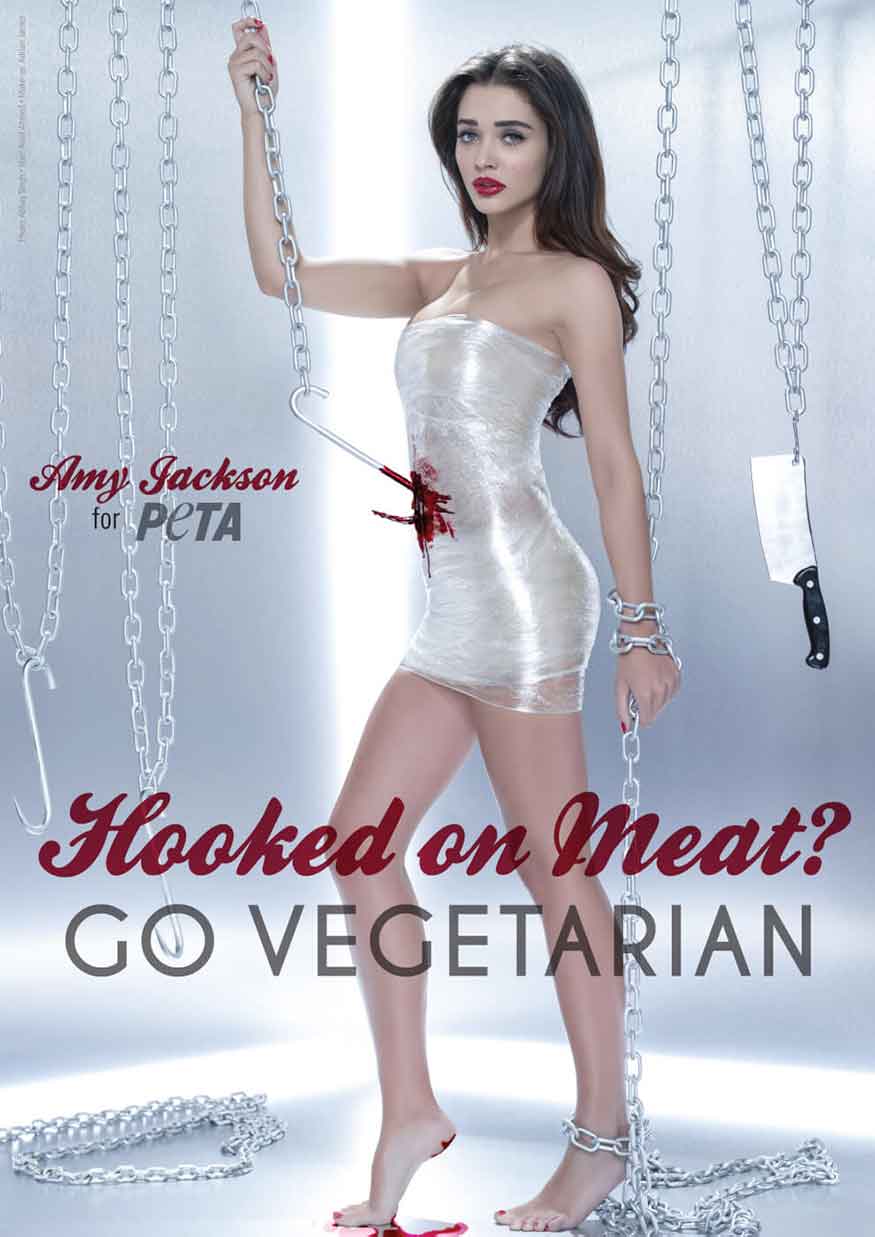 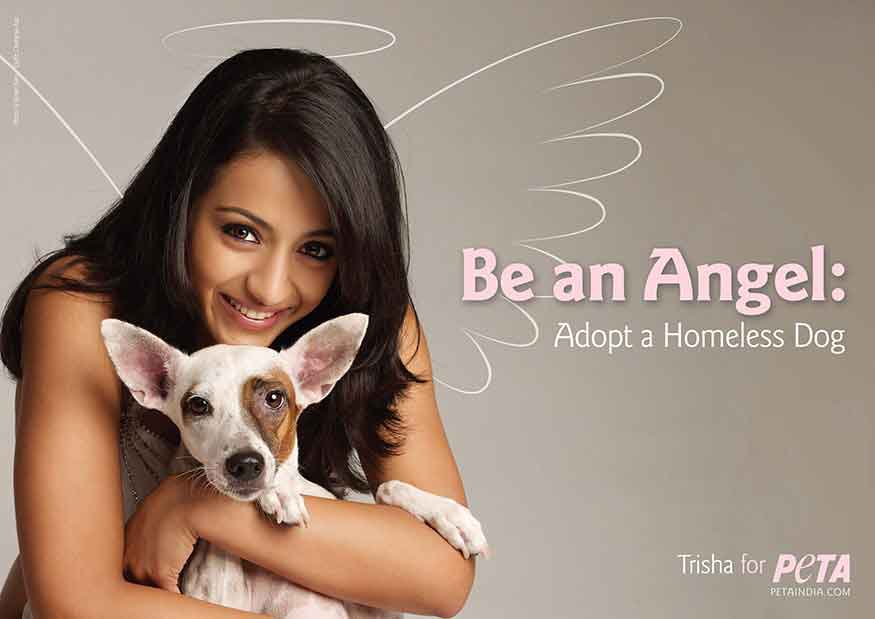 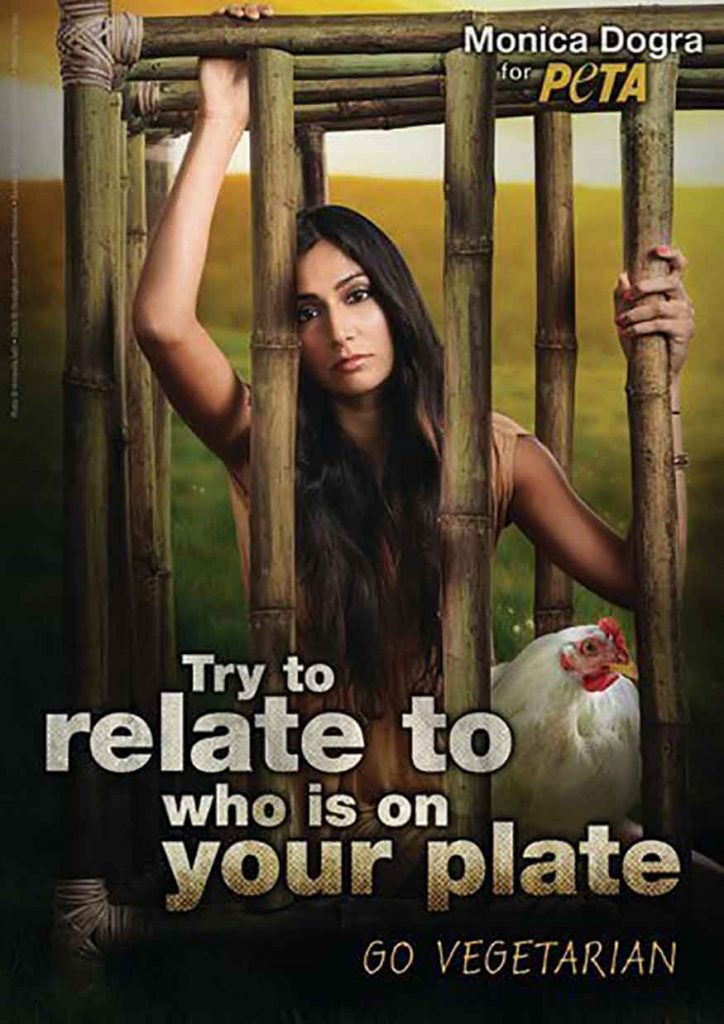 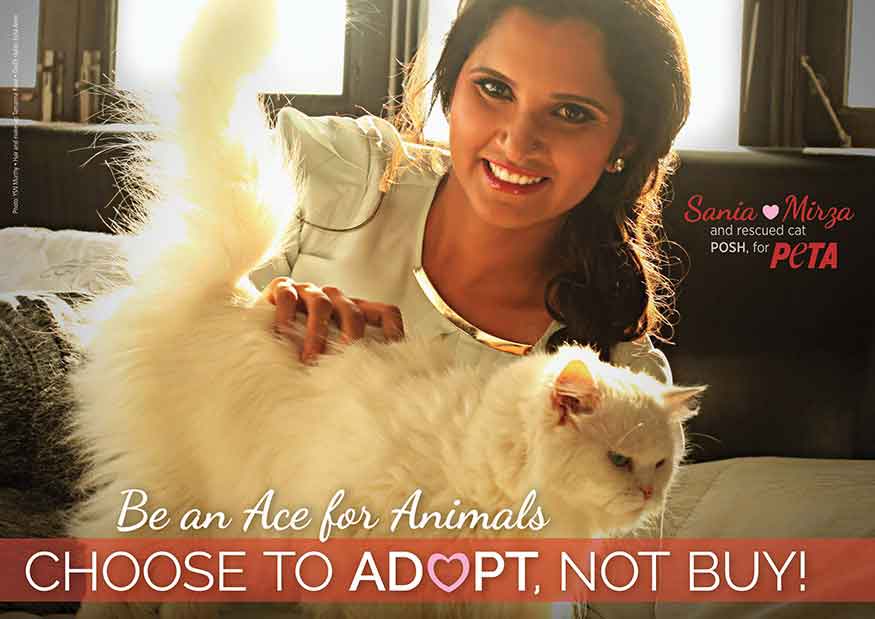 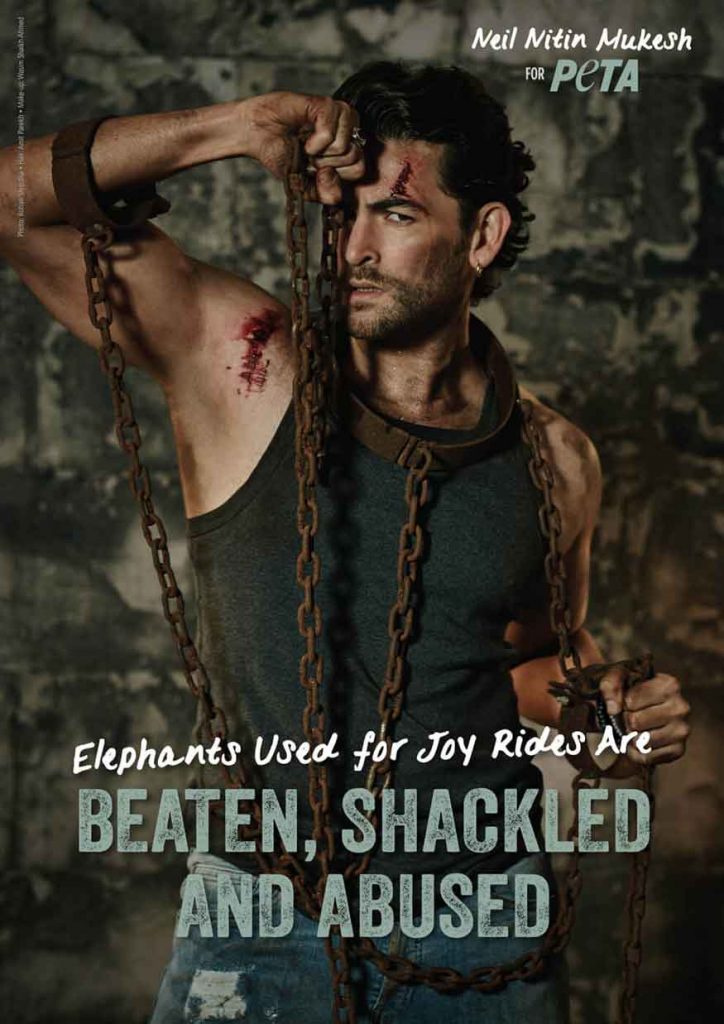 Neil Nitin Mukesh shows how elephants are beaten, shackled, and abused for Rides in the Peta campaign. (Image: Peta India) 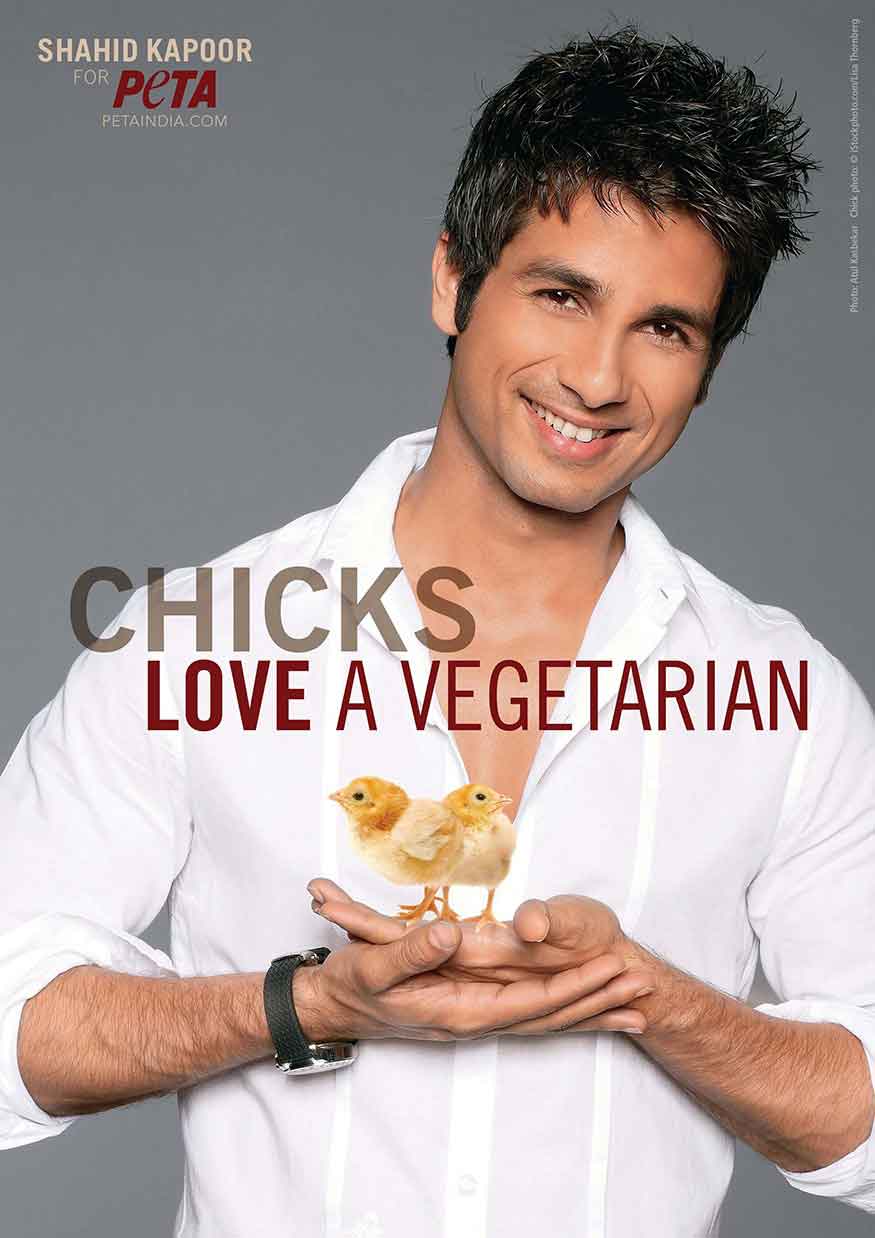 German automaker BMW furthers tech tie-up with Amazon, to use Amazon Alexa to make its own virtual assistant

BMW started offering Alexa assistant in select cars in 2018. This time, the company is going to utilise the technology to build its own digital assistant.

Israel warms up with Arab nations, may share nuke tech under peace deal