Google introduced Google Mini, the newest member of Google family. Google Mini is sleek and can be placed anywhere in the home. It is made out of fabric. It has four L.E.D light. One can adjust volume and can use it to talk to Assistance. It offer 360 degree sound. It will retail for $49. The online order could be placed from today and it will be available on October 9 in store.

Google and Nest have partnered on Google Home for Smart home. Nest says that it combine machine learning and gadgets to make people life easier. “With Google Chromecast, Nest and Google Home things will become easier. Nest Hello along with Google Home would be able to automate door management for homes, security and many other home affairs,” said Nest.

Google Rishi Chandra who takes care of Google Home business says that Google Home is aimed at helping people manage their home works easily. Google is offering Google family account for kids with less than 13 years of age. Their parents can create account and entire family can use Google home not only for family works but also for teaching and engaging kids. 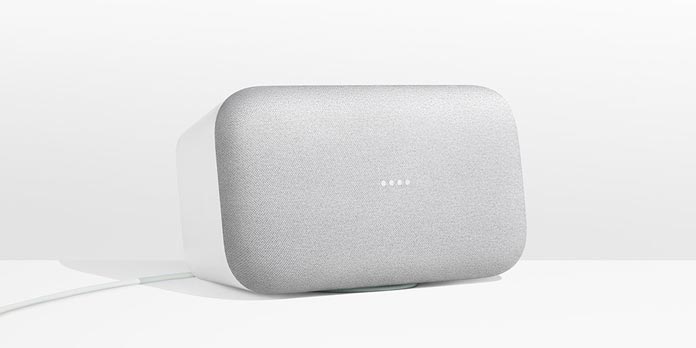 Company informed that Google Home will be launched in Japan next week. Google Home can be used in USA and Canada for making call on any number. This service will be extended to UK.

Are AI assistants like Alexa, Google Home and Siri helping kids to learn?

Are AI assistants like Alexa, Google Home and Siri helping kids to learn?