More than 1,400 Enterprises tapping into IBM Cloud for VMware Solutions

More than 1,400 Enterprises tapping into IBM Cloud for VMware Solutions

VMware announced that more than 1,400 enterprises in nearly every industry around the world are extending their VMware environments to the IBM Cloud.

VMware announced that more than 1,400 enterprises in nearly every industry around the world are extending their VMware environments to the IBM Cloud. 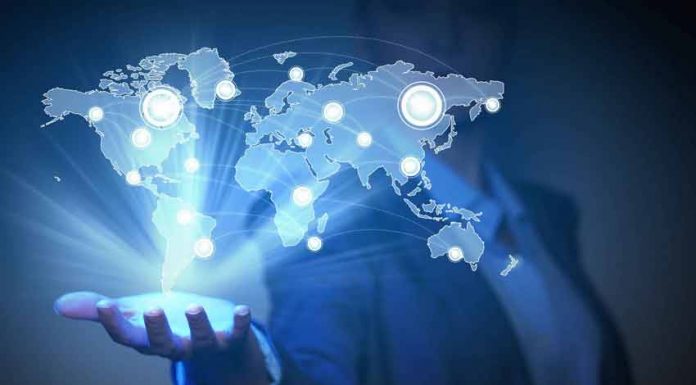 VMware announced that more than 1,400 enterprises in nearly every industry around the world are extending their VMware environments to the IBM Cloud. Through the partnership, clients such as Honeywell International and Vodafone are using IBM Cloud’s global reach and cloud-native services, and the infrastructure and operational consistency of VMware Cloud Infrastructure, to create new business opportunities.

IBM and VMware are announcing new solutions to further the partnership and IBM is launching network control and visibility solutions from F5 Networks and Fortinet so that enterprises can continue to extend their VMware environments, as they are, to the public cloud, said VMware.

In 2016, IBM and VMware set out to tackle a pressing industry challenge: extending existing VMware workloads from on-premises environments to the cloud without having to retool operations, re-architect applications and re-design security policies. Enterprises are able to run their VMware workloads in the cloud and leverage IBM’s AI and analytics services as an extension of their VMware deployment. IBM Cloud for VMware solutions are available across IBM’s global network of nearly 60 cloud data centers in 19 countries.

Client adoption continues to grow as enterprises such as the Performance Materials and Technology (PMT) Division of Honeywell International adopt these solutions. Honeywell, a global leader in designing and creating software-based systems to safely and efficiently operate complex industrial facilities, selected IBM Cloud as the foundation for its Open Virtual Engineering Platform (VEP), which enables users to build and test engineering processes in a highly reliable and security-rich cloud-based environment.

By moving to the IBM Cloud, Honeywell seamlessly transitioned its VMware-based environment and is able to take advantage of existing tools, technologies and operational processes in the cloud. Honeywell is also able to leverage advanced data protection and security capabilities from HyTrust and Intel, both critical factors in the company’s decision to use IBM Cloud.

“Honeywell is developing the technologies of tomorrow so that manufacturing and plant operators can better address challenges such as efficiency, productivity, reliability, safety, and security,” said Vimal Kapur, president, Honeywell Process Solutions. “The partnership between IBM and VMware is enabling Honeywell to deliver new industrial automation technologies like the Open Virtual Engineering Platform for our customers around the world. The global reach of the IBM Cloud, the operational consistency of VMware across on-premises and cloud environments and the ability to leverage HyTrust and Intel technology for additional security were important to us.”

Additionally, through a new agreement with IBM, Vodafone announced today that it is offering an international service that enables enterprises to support the movement of VMware-based workloads on a Vodafone Hosted Private Cloud to and from the IBM Cloud.

IBM and VMware each made announcements that further this strategic partnership and support continued adoption of IBM Cloud for VMware solutions.

The grant was approved as part of the Digital Communication Innovation Square Initiative, under the Champion Services Sector Scheme.