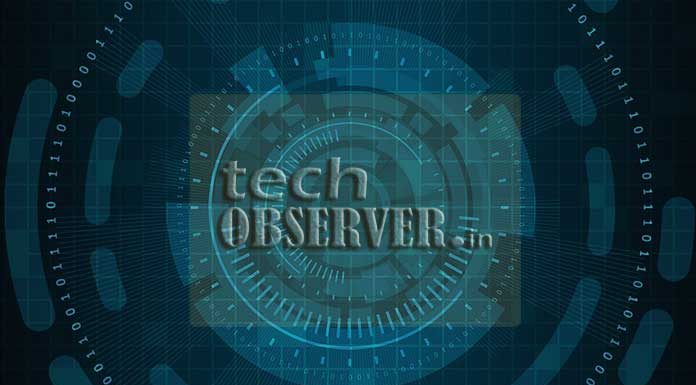 As the Second Annual Big Drone Show fast approaches, there is still time to submit your film for the inaugural Toronto Drone Film Festival. The Festival – a first of its kind in Canada – aims to highlight the best in aerial cinematography, offering an international platform for filmmakers from around the world to showcase their work in front of industry professionals, the drone community and an extensive media network. Winners will be rewarded with cash prizes and giveaways from event sponsors.

The Big Drone Show, hosted by The Sky Guys and Cambridge House International, is taking flight in Toronto on September 27th and 28th, at the Metro Toronto Convention Center. Submissions are being accepted until the end of this week (September 15, 2017).

“We cannot wait to take a look at the submissions that are coming in,” said Adam Sax, President and CEO of The Sky Guys. “Aerial cinematography can capture so many amazing things, that we are really excited to see what has been sent it, and there is still time to participate and try and win one of the amazing DJI Phantom 4s or part of the $5,000 prize pool.”

Submissions opened August 1, 2017 and close September 15, 2017. The Grand Prize winner will be announced at Big Drone Show at the Toronto Drone Film Festival reception, September 27, 2017 at the Metro Toronto Convention Centre in Toronto.

The Sky Guys are Canada’s leading solutions providers and technology developers in the UAV / Drone industry. Their team of world class engineers, data scientists and advanced technologists continually break the mould by providing clients with new insights and innovative applications.

Through its wholly owned technology division, Defiant Labs, they instigate disruption at every corner. Developing proprietary drone technology and advanced data analytics for commercial and industrial use to give clients that needed edge. Defiant Labs, the future lives here.

Cambridge House International has been building flagship, must-attend events for over 25 years, providing industries with the platform for networking, education and investment discovery.

(This story has not been edited by Tech Observer staff and is auto-generated from a syndicated feed.)

From Reliance to Ola: Top 10 companies make a beeline for PLI incentive

World’s largest global lithium-ion cell makers including Samsung, LG, Panasonic, and leading Chinese players have given the scheme a miss.