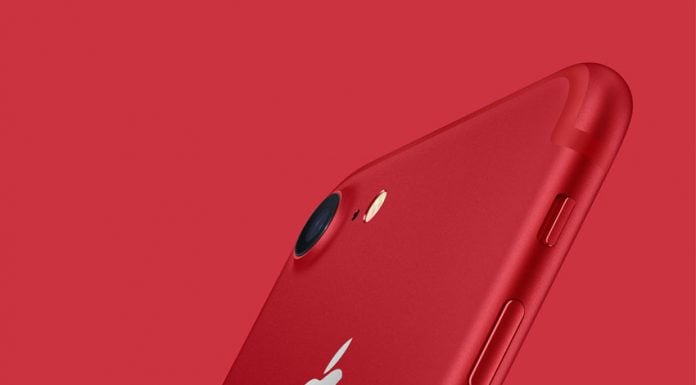 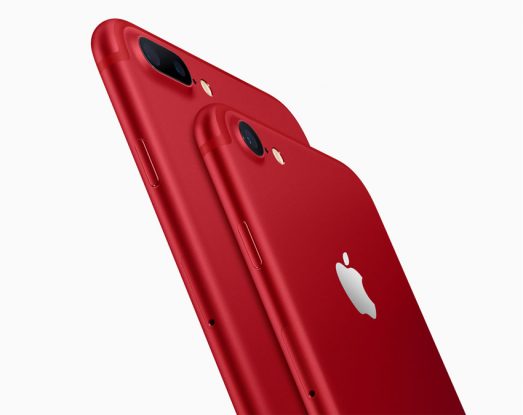 Apple announced iPhone 7 and iPhone 7 Plus RED special edition in a red aluminum finish, in recognition of more than 10 years of partnership between Apple and (RED). The special edition RED iPhone will be available to order online worldwide and in stores beginning Friday, March 24, said Apple. 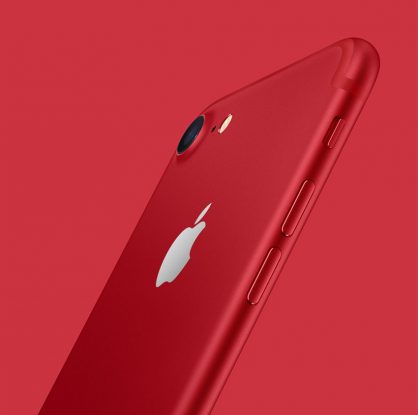 Apple iPhone 7 Plus Red special edition comes at a starting price of ₹82,000. Apple has yet not revealed the price of iPhone 7. The special edition iPhones will be available at all Apple authorised resellers across the country and joins iPhone 7 finishes in Jet Black, Black, Silver, Gold and Rose Gold. 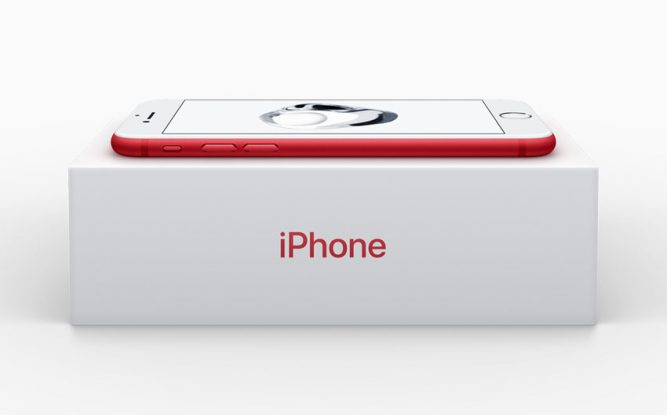 Both special edition models are available worldwide beginning Friday, March 24 and start shipping to customers by the end of March in the US and more than 40 countries and regions including India 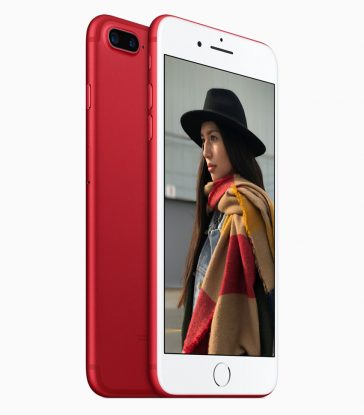 The new iPhones are part of the company’s Red initiative, which funds programmes that combat HIV and AIDS in sub-Saharan Africa. Apple is world’s largest corporate donor to the global fund that fights AIDS. 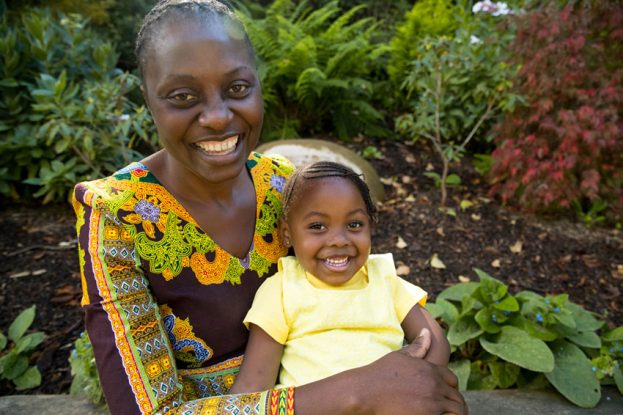 The all-new iPhones will be available in 128GB and 256GB storage options. Other than storage both the editions come with exactly the same set of features as their normal variants.

From black, its red now 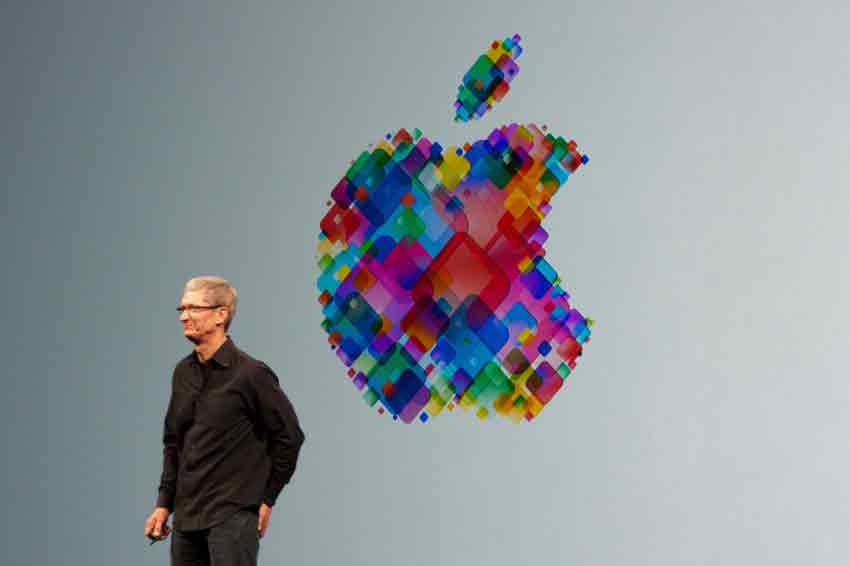 This is for the first time that Apple has launched Red colour variant of its flagship phones. The company has been launching the Red colour models of its other products including the original iPod Nano and Beats products. Several iPad, iPhone and Apple Watch accessories too come in Red colour.

Apple CEO Tim Cook said, “Since we began working with (RED) 10 years ago, our customers have made a significant impact in fighting the spread of AIDS through the purchase of our products, from the original iPod nano Red special edition all the way to today’s lineup of Beats products and accessories for iPhone, iPad and Apple Watch.”

Apple iPhone 7 Plus Red to be available in India at a starting price of ₹82,000

How to buy Apple Red iPhone 7 and 7 Plus in India?

Share
Facebook
Twitter
WhatsApp
Linkedin
Previous articleTop six smartphone you can buy in 2017
Next articleOppo F3 Plus with selfie cameras launched in India, Here’s all you need to know
- Advertisement -

As per reports about 100 contract workers were let go in a rare move for the world’s most valuable company.

Ahead of 5G rollout Realme launches 9i 5G phones in India

Apple iPhone 7 Plus Red to be available in India at a starting price of ₹82,000

How to buy Apple Red iPhone 7 and 7 Plus in India?