A broad coalition of advertising trade groups, ad buyers and sellers from Western Europe and the United States have urged the industry to stop using annoying online marketing formats that have fuelled the rapid rise of ad-blockers

A broad coalition of advertising trade groups, ad buyers and sellers from Western Europe and the United States have urged the industry to stop using annoying online marketing formats that have fuelled the rapid rise of ad-blockers 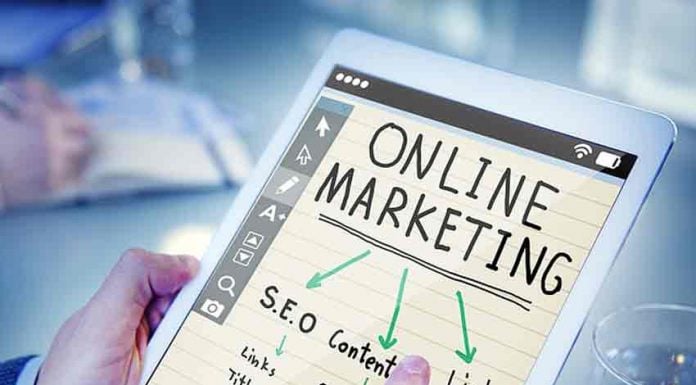 A broad coalition of advertising trade groups, ad buyers and sellers from Western Europe and the United States have urged the industry to stop using annoying online marketing formats that have fuelled the rapid rise of ad-blockers, reports Reuters. The types of ads the coalition has identified as falling below standard include pop-up advertisements, auto-play video ads with sound, flashing animated ads and full-screen ads that mask underlying content from readers or viewers.

The explosion of ad-blocking tools has launched a prolonged debate within the advertising industry over whether to rein in abusive ad practices or simply freeze out consumers who use ad blocker and still expect access to premium content. The Coalition for Better Ads said on Wednesday it was publishing the voluntary standards after a study in which more than 25,000 web surfers and mobile phone users rated ads.

They identified six types of desktop web ads and 12 types of mobile ads as falling beneath a threshold of consumer acceptability and called on advertisers to avoid them.

Matti Littunen, research analyst at Enders Analysis focusing on digital media, said the ad formats identified by the coalition “have already been discouraged for years by these bodies and yet are still commonplace.”

The coalition is made up of major advertising associations from Britain, France, Germany and the United States, online ad platforms Google and Facebook, advertisers such as Procter & Gamble and Unilever and news publishers including News Corp, Washington Post and Thomson Reuters, the corporate parent of Reuters News.

“This is an opportunity, with the breadth of our participation, to actually not only capture what the consumer doesn’t want but also to really educate and take action to make that a reality in the online experience,” said Chuck Curran, a lawyer for the coalition, on a call with reporters.

“It’s that measurement of the point where the consumer is not just dissatisfied with the ad experience but actually more likely to use ad blockers and this is what we capture with the better ads standards.”

Ad-blocking, which has surged steadily since 2013, covered 615 million computer or mobile devices in 2016, up 30 percent from a year ago, according to estimates from Dublin-based PageFair, a firm that helps advertisers find ways to overcome blockers. That’s 11 percent of the world’s online population.

Facebook, the second largest advertising platform after Google, warned in 2015 that ad-blockers were crimping its revenue. It has responded by severely curtailing unpopular ad formats while implementing technology to make ads on its site tamper proof, by in effect blocking the ad-blockers.
Still, Littunen questions whether the measures go far enough.

“Some reasons for ad blocking are not addressed by this, most notably long load times (due to poorly optimised ad content or excessive server calls by third party tracking software) and the lack of easy consumer control over how their data is collected, profiled, and used for ad targeting online,” Littunen said.

SourceReuters
Share
Facebook
Twitter
WhatsApp
Linkedin
Previous articlePriced at ₹172,830, Ricoh launches hybrid A4 MFP which can print on A3 paper
Next articleIIT-Kharagpur is getting ready for supercomputing facility
- Advertisement -

Earlier the post of CTO was held by Razorpay’s Co-Founder Shashank Kumar who will now take on the designation of Co-Founder and Managing Director.