Tech ObserverNewsEnterprise ITAMD back in the server conversation with a new CPU Naples preview
Enterprise IT
Mar 7, 2017 9:22 PM IST 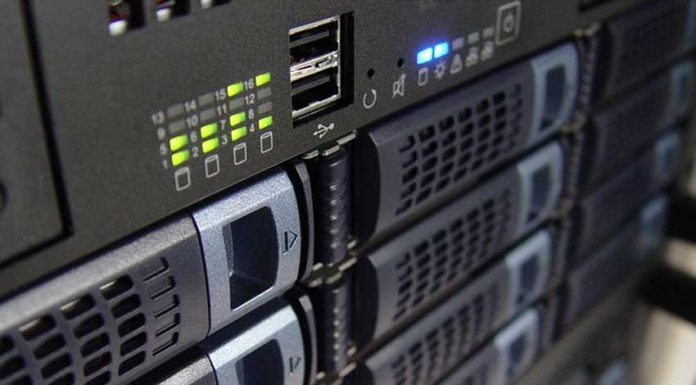 American semiconductor firm AMD is back in the server conversation with a new CPU Naples preview. “Naples” which is a server processor is scheduled to be launched in Q2 2017. This CPU is being projected to scale across the cloud datacenter and traditional on-premise server configurations. AMD says that it will deliver the highly regarded “Zen” x86 processing engine in industry-leading configurations of up to 32 cores.

“It is exciting to see AMD back in the server conversation with a new CPU and a sound strategy for why it is the right processor for the modern datacenter and the cloud computing era,” said Matt Eastwood, senior vice president, Enterprise Infrastructure and Datacenter, IDC. “Looking at the product details announced, it sounds like a compelling combination that will give IT buyers a unique new option to consider when making their next upgrade.”

What to expect from AMD upcoming new CPU Naples?

It will be a scalable, 32-core System on Chip (SoC) design, with support for two high-performance threads per core.

It will have industry-leading memory bandwidth, with 8-channels of memory per “Naples” device. In a 2-socket server, support for up to 32 DIMMS of DDR4 on 16 memory channels, delivering up to 4 terabytes of total memory capacity.

The processor is a complete SoC with fully integrated, high-speed I/O supporting 128 lanes of PCIe 34, negating the need for a separate chip-set.

Naples will have a highly-optimized cache structure for high-performance, energy efficient compute